Upon arrival, fire crews reported a fully involved barn fire in close proximity of a residential dwelling and fire extension into the bush and several spot fires in the nearby grass. Fire crews quickly extinguished the growing bush fire and protected structure exposures from fire spread.

Thirteen SFES firefighters, seven East Gorham Firefighters, Ontario Provincial Police, and a Superior North EMS ambulance responded to the call.  All SFES units were back in service by 12:30am.

SFES would like to remind the public about the requirement of an open-air burn permit for all open-air burning, and that all conditions of the permit are required to be met to ensure the safety of those living and visiting our municipality.

Permanent link to this article: https://shuniahfire.com/2018/05/structure-fire-copenhagen-road/ 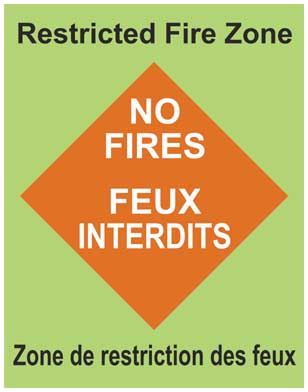 from information provided by the MNR

What does this rating mean?